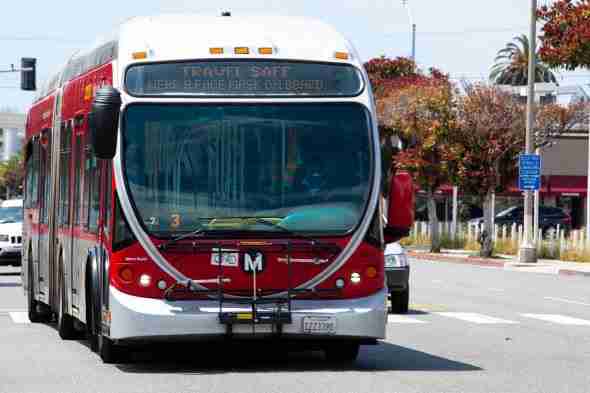 Having just announced it will require all passengers to wear face coverings, Metro has revealed a four-phase plan to restore bus and rail service to pre-COVID-19 levels:

More info on this as it develops.