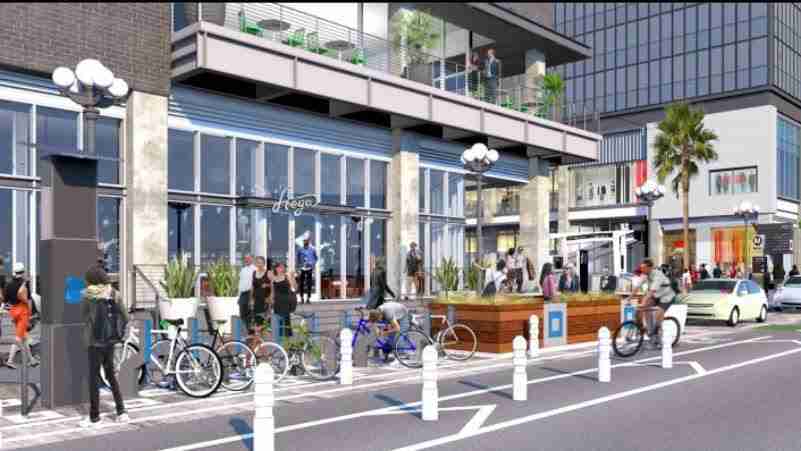 The Los Angeles Department of Transportation is taking advantage of the drop in traffic to test some of the mobility and safety improvements planned for its 7th Street Forward Project between Figueroa and Main streets. 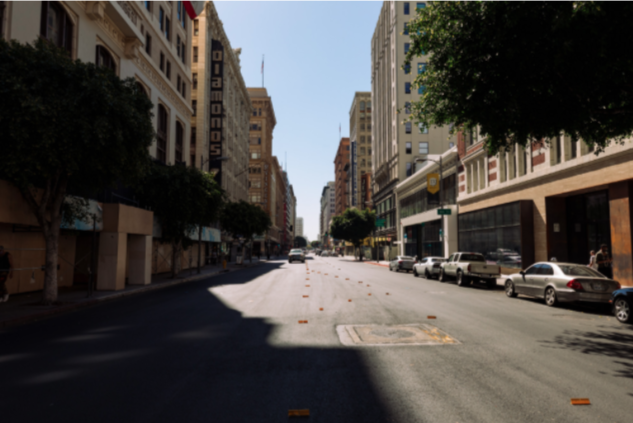 Repaving has begun, with the agency set to next install bicycle lanes, consolidate bus stops and convert metered parking to loading zones.

The testing phase will use temporary materials like paint and plastic while collecting feedback from the community.

The overall project aims to install protected bike lanes and curbside bike lanes that are safer and less congested, as well as new mixing zones for safer merges at bus stops, and intersection tightening to slow turning vehicles.

The temporary installations will be evaluated through the summer and fall. Construction on the full project is slated to begin in late 2021.